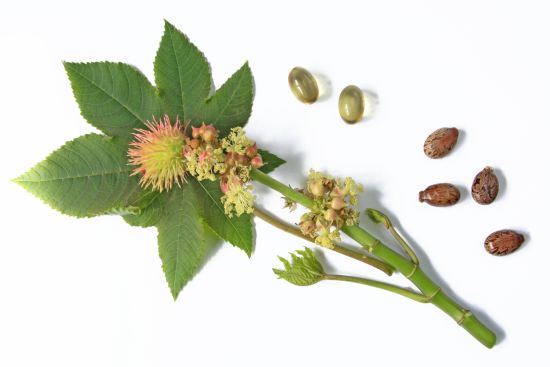 Even half a century ago, castor oil was the stuff of nightmares for many children, and there were sufficient reasons for that. It was extensively used as a purgative, and most peculiarly, as a medicine against almost all ailments in children and the elderly. These possible applicable illnesses ranged from cough, cold, and fever, to constipation, indigestion, ingestion of any poisonous material, tape worms and round worms, skin diseases and a number of others. The idea behind such a treatment was that malfunctions in the stomach were the root of all other problems. So, whenever you had a problem, you needed a thorough cleanse of your digestive system and the problem would disappear. Castor Oil was infamous for other reasons too.

Once upon a time, it was used to poison and even kill people. When administered in lower dosages, it induces nausea, vomiting, sickness, and loose bowels. It is not a very healthy or nutritious thing and that is why it found its uses more in industries than in edibles. All the medicinal uses it has are mostly due to its germicidal, toxic, purgative and disinfectant properties.

Castor Oil is tasteless and odorless oil that is extracted from Castor seeds obtained from the castor plant, which is scientifically known as Ricinus Communis. 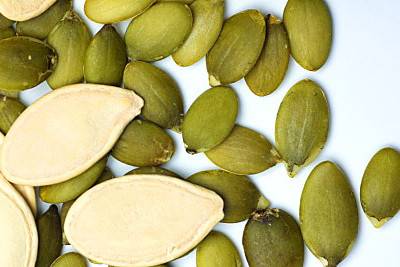 Amazing benefits of Pumpkin seeds.
If you’re in the mood for a chewy snack that doubles as a phenomenal health…

How to Make Rosemary Tea
The recipe isn’t different from that of any other ordinary brew. Get 1 teaspoon of… 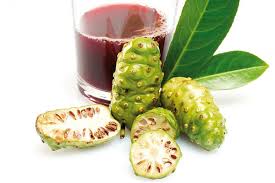 Noni Juice
We get Noni juice from Noni fruit tree.For centuries, Noni has been used for healing…

he builds his lofty palace in the heavens and sets its foundation on the earth; he calls for the waters of the sea and pours them out over the face of the land— the Lord is his name.
Amos 9:6