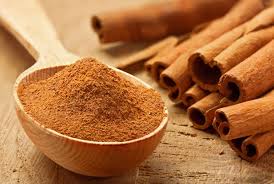 Cinnamon is best known and the widely used . Extracts from the bark of the cinnamon tree have also been used traditionally as medicine throughout the world. According to the research made by Proficient Goodrich, Numerous studies show that cinnamon regulates blood sugar, making it a great choice for diabetics and hypoglycemics alike. It’s been proven effective for menstrual pain and Infertility Cinnamon works to help calm down the stomach and also reduces milk flow. It also stops uterine hemorrhage and excessive menstrual flow. Cinnamon contains a natural chemical called cinnamaldehyde, which studies show increases the hormone progesterone and decreases testosterone production in women, helping to balance hormones.

It reduces LDL cholesterol levels. LDL is also known as the harmful cholesterol.  Reducing it may help reduce the risk of cardiovascular disease.

It has natural anti-infectious compounds.  In studies, cinnamon has been effective against ulcer-causing H. pylori bacteria and other pathogens.

It reduces pain linked to arthritis.  Cinnamon has been shown in studies at the Department of Internal Medicine, Kangnam Korean Hospital, to reduce cytokines linked to arthritic pain. Research at the University of Texas, published in the journal Nutrition and Cancer, shows that cinnamon may reduce the proliferation of cancer cells, holding promise for cancer prevention and sufferers of the disease. It is a natural food preservative.

It contains fiber, calcium, iron, and manganese—albeit small amounts to the typical dose of ground cinnamon. Studies conducted by Japanese researchers have shown that cinnamon contains a substance that is both anti-fungal and antibacterial.

Cinnamon also helps control other virulent actions by many microorganisms including the one which causes Botulism and also Staphylococcus Aureus, a source of staff infections. It devastates the fungi that produce Aflatoxin, a potent poison and also carcinogen.

It has been shown to suppress E. Coli and candida Albicans.Cinnamon is used for discomfort and pain in menopause,chest pain,back and neck pain.

What are the risks of taking cinnamon?

Cinnamon usually causes no side effects. Heavy use of cinnamon may irritate the mouth and lips, causing sores. In some people, it can cause an allergic reaction. Applied to the skin, it might cause redness and irritation.

Risks. Very high quantities of cassia cinnamon may be toxic, particularly in people with liver problems. Because cinnamon may lower blood sugar, people with diabetes may need to adjust their treatment if they use cinnamon supplements. People who have cancer that’s affected by hormone levels, like breast cancer, should not take cinnamon. An ingredient in some cinnamon products, coumarin, may cause liver problems. Given the lack of evidence about its safety, cinnamon — as a treatment — is not recommended for children or for women who are pregnant or breastfeeding.

Interactions. If you take any medicines regularly, talk to your doctor before you start using cinnamon supplements. They could interact with antibiotics, diabetes drugs, blood thinners, heart medicines, and others. 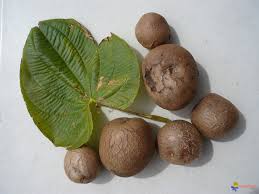 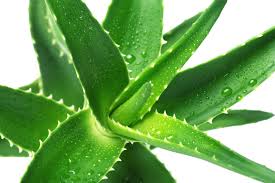 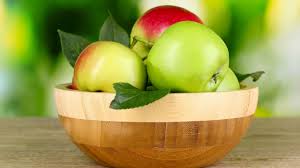 The Apple – “King” of the Fruit – “Delicious and crunchy”
One apple eaten whole with the skin has about 3.6 grams of fiber nearly 17%…

This article has 4 comments

Do not wear yourself out to get rich; do not trust your own cleverness.
Proverbs 23:4