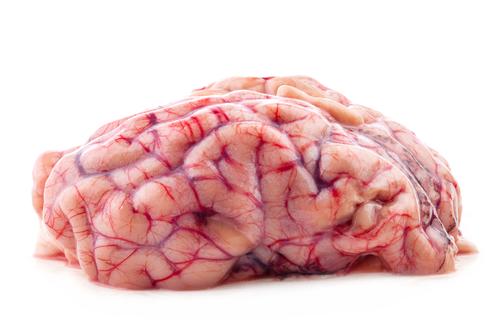 Shrinking brains sound frightening and painful, but it could actually be caused by a mindless activity, drug, or habit that you’re unknowingly doing every single day. Brain shrinkage has been linked to a declining memory, difficulty thinking, or putting together metaphorical puzzle pieces together. By changing a few aspects in your life and adding a few brain exercises into the mix, your brain will be given a better chance than before.

Start off by getting a good night’s sleep, for your brain’s sake. Not putting in at least six to eight hours of sleep is linked to shrinking gray matter in the brain over time, according to a recent study published in the journal Neurology. Scientists at the University of Oxford in England collaborated with the University of Oslo in Norway to collect and compare the brain scans of 147 Norwegian adults for 3.5 years.

The study’s participants were asked to fill out questions about their sleep quality, patterns, and daytime sleepiness. On average, it took participants 20 minutes to fall asleep, and they slept for an average of seven hours a night, but those who had poor sleep quality had experienced shrinkage in their frontal cortex, in addition to the deterioration or atrophy in three other areas of the brain, including those responsible for reasoning, planning, memory, and problem-solving.

Your brain is made up of gray and white matter. However, the gray matter makes up a large portion of the central nervous system and is where a majority of the brain’s neurons are located. Neurons allow us to think, see, hear, speak, feel, and move. The white matter gets its name from all of the white-colored myelinated axons it contains, which are used to increase the speed of the messages throughout the brain. The gray matter, on the other hand, is the key to processing the information once it’s carried along nerve fibers until it reaches its destination.

Brain shrinkage can actually help with psychosis by cutting down the amount of activity powered through your thoughts, which is exactly why antipsychotic drugs are known to shrink the brain. Volumes of gray matter shrink with different types of antipsychotics, and the higher the dosages, the more the gray matter shrinks, ultimately decreasing the amount of messages being sent throughout the brain. Researchers say shrinking the brain may be worth it because it decreases the dopamine activity that controls reward and pleasure centers of the brain by decreasing hallucinations and psychosis.

Depression sufferers also have to fear the fates of their brains, according to a study by Yale researchers who found dendrites, the structures that connect neuron messages together, shrink from lack of pleasure and happiness. There was such an abundance of postmortem depression in sufferers’ brains that had less gray matter that researchers looked to mice and found when they were given a drug to block the production of stress, they stopped producing the brain-damaging proteins. Major life stresses can actually severely shrink neurons in the prefrontal cortex (PFC) that’s responsible for metabolism, glucose, emotional processing, and problem-solving.

Another part of the brain that’s responsible for reward is called the striatum, which also processes motivation and is exactly why pornography is also shrinking your brain. German scientists recently revealed in a study the more often men between the ages of 21 and 45 used pornography, the less gray matter they had inside their heads. The connections between the brain’s striatum and the PFC, which also controls impulse, social control, suppresses emotions, and controls sexual urges, are worsened the more a person watches pornography. Researchers believe the findings suggest those who watch porn have less control and impaired decision-making abilities than the average person. 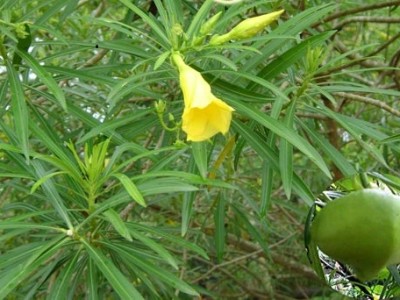 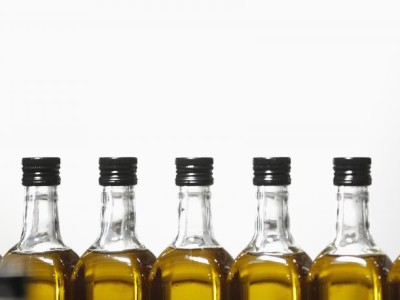 Olive Oil Compound Kills Cancer Cells In Less Than An Hour: All-Powerful Oleocanthal
Link By the time you finish watching your favorite TV drama, somewhere in a faraway…

But in fact the ministry Jesus has received is as superior to theirs as the covenant of which he is mediator is superior to the old one, since the new covenant is established on better promises.
Hebrews 8:6